I was born in England, the son of a Royal Marine Pilot, grew up in the Far East, Middle East and Africa and educated at boarding school in Somerset.

I joined the Royal Marines as a boy soldier and my career led me to becoming a very adept Human Intelligence Specialist operating across the globe in hostile and extremely stressful environments. Now an international speaker, author, trainer and coach, I utilise lessons from a life of action along with many years spent training in psychology and psychotherapy to help people prepare for and overcome trauma and other stressful situations.

I am fortunate to have survived three separate kidnappings which, among many other experiences, helped me to form an extremely strong psychological and mental resilience which I now share with people through my training courses and well-attended speaking engagements. I deliver a compilation of keynote, motivational and inspirational talks for a wide variety of clients, internationally. Some of these include the UK Military, FBI, New York Police Department, NYPD Hostage Negotiation Team (the home of Hostage Negotiation), oil and gas, and other energy companies, global banks and various UK Government departments.

Since 2010 I have also provided voluntary charitable services in mental health for the serving UK Military, Veterans and all Uniformed Services. I do this through the charity I cofounded with my friend and co-therapist, David Bellamy. 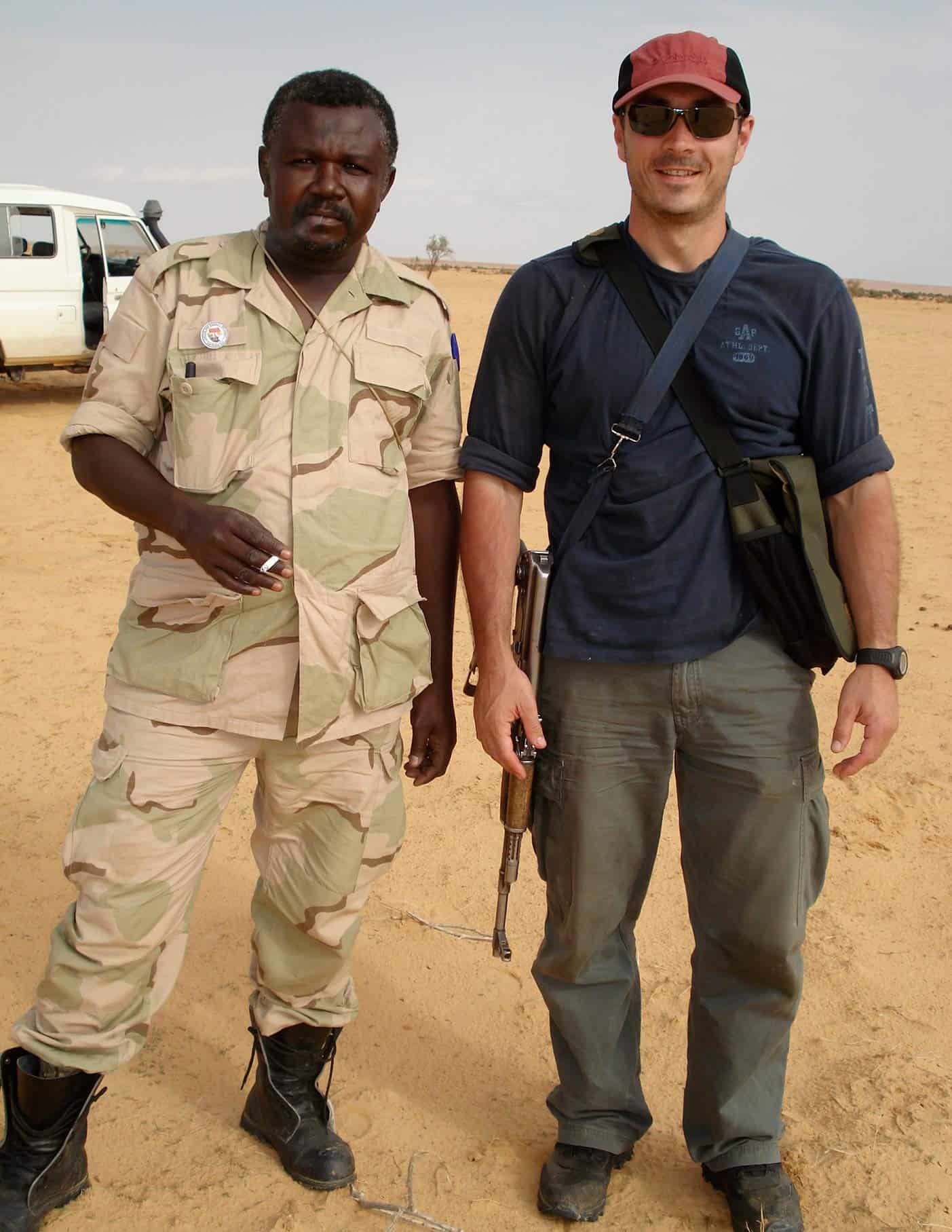 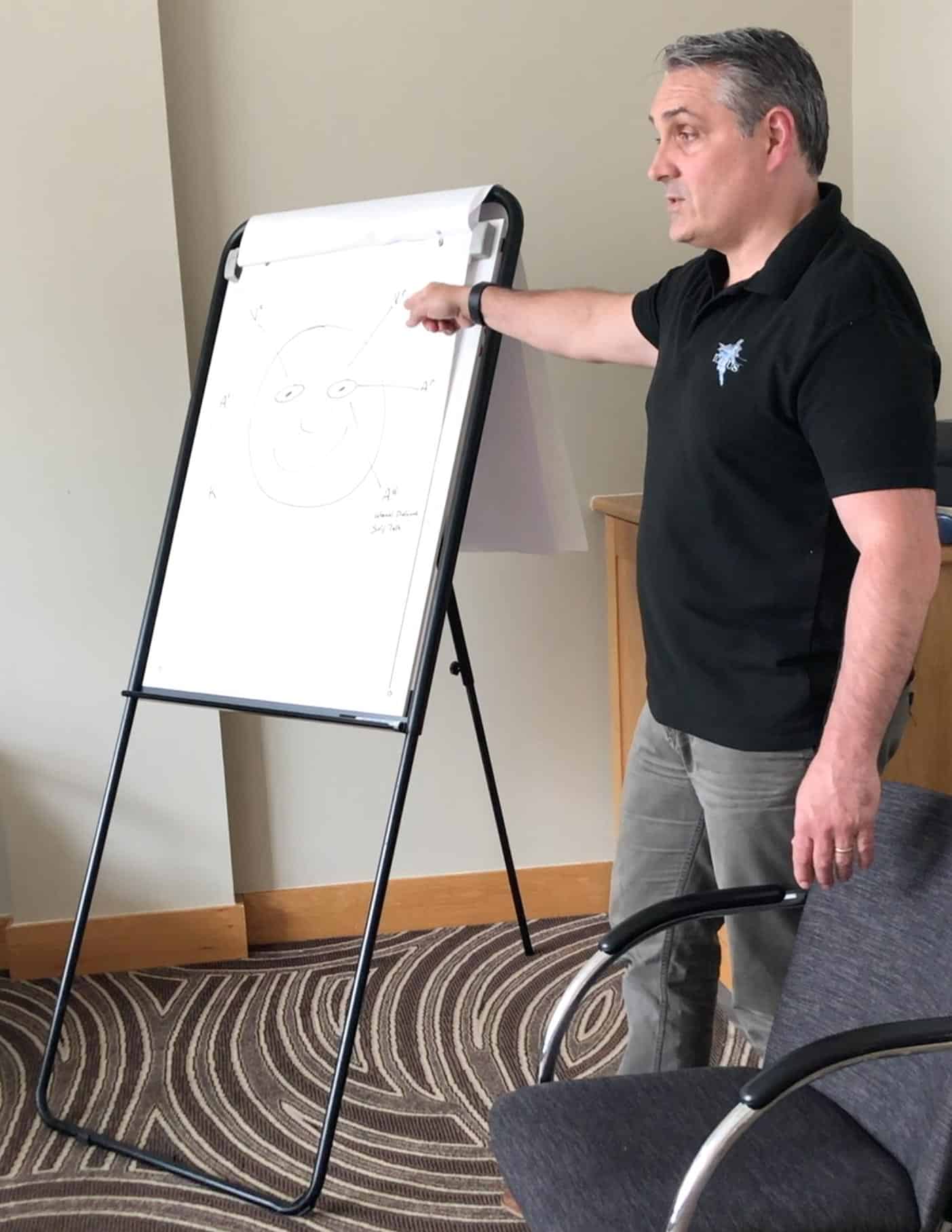